A lot of people ask us about the importance and meaning of being a local company and why are we feeling so proud about this feature. Cusco is the touristic city by excellence, almost of all the residents are involved in this industry in some way or another making it very important for their economy. This revolution caught the attention of a lot of businessmen all over the World and they started investing in Cusco due to the stock access they had and have.

We can’t start to talk about our team without mentioning the founder first. The person who with an ideal and a lot of hard work started what Peru Hike Company is now. The owner and our proud boss, Franklin Navaro.

Franklin Navarro, the owner and director of Peru Hike Company, was born in one small village near sacred valley. He was raised speaking quechua – the local language. His parents still live on his family farm coming into the city once a week to sell their vegetables. He studied his elementary and high school in the same village and when he graduated he went to the Cusco as he always dreamed of being a Systems Engineer. Along the way, a friend from his village invited him to be a porter on the Inca Trail and he immediately changed his focus, falling in love with the sounds of the tourists – their language, their habits. He immediately enrolled in the University studying tourism and English while working as a porter at the Inca Trail. Once he graduated from University, he worked in a local company’s office for a bit and finally became a licensed tour guide. Working in all these different capacities in tourism and for several companies, he always felt the companies were too focused on money and less on people.

Who are the Blue Machine of Peru Hike 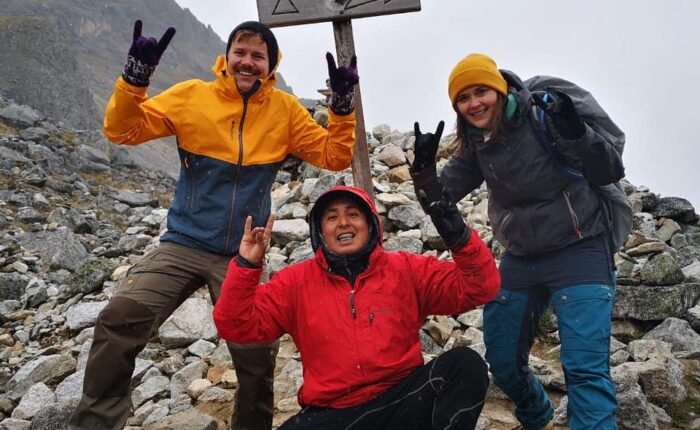 Travelling and trekking along the mountains is one of the best activities in the World. Connecting with nature and conquering your own limits to get to the highest points of the creation can’t be beat by anything. But this activity needs to be supported by professionals and for that same reason we have our professional… 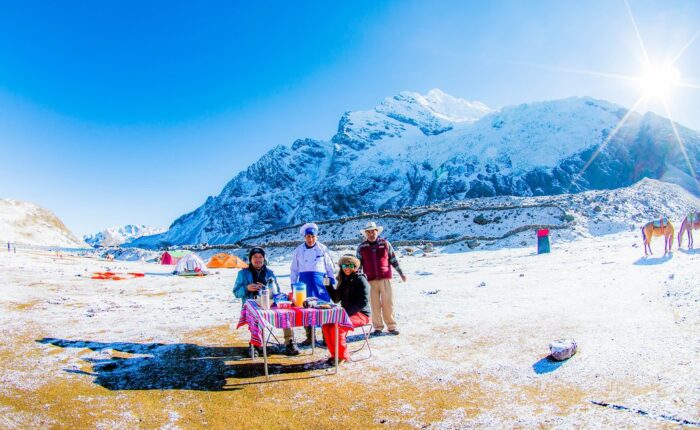 Trekking along the mountain on your way to conquer Machu Picchu is a once in a lifetime experience. Which won’t be possible to be done without our staff. Our guides and porters make the trek possible and provide all the needed help but the real secret behind our motto ‘’the journey is the destination’’ is known well you are going to eat every… 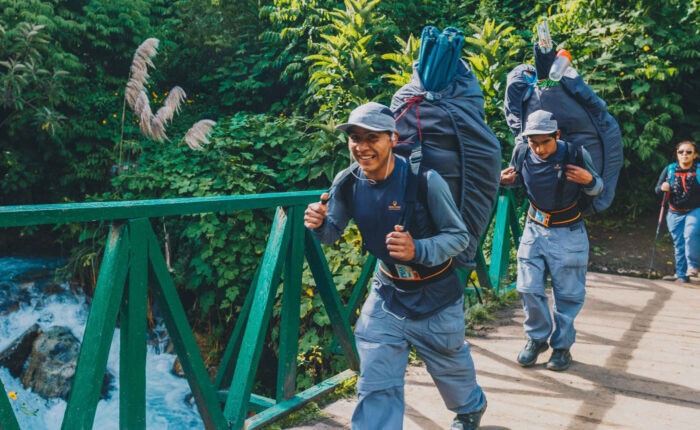 Our porters are known as the main gears of the “Blue Machine” of the Inca trail. They will blow you away. They are the hardest working people in the company. They will carry all your belongings, all the food, tents – all logistical equipment. We thank them for this hard work by making sure they have the best treatment here in Cusco. All hiking gear including shoes… 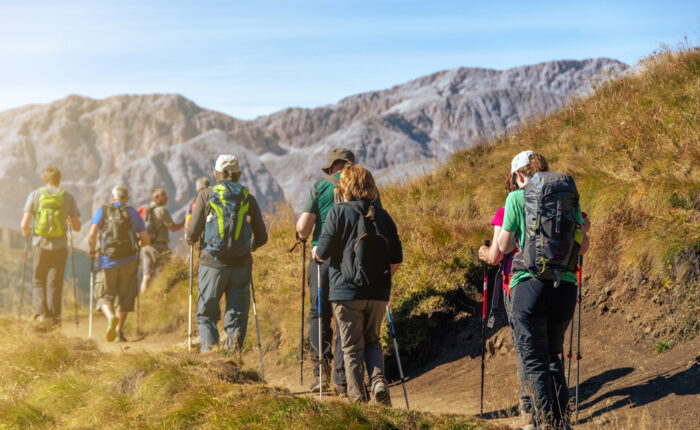 Every time we accomplish a goal, we can’t help trying to find new challenges and new ways to improve ourselves. But, as the beginning, we also keep our first goals as commandments. 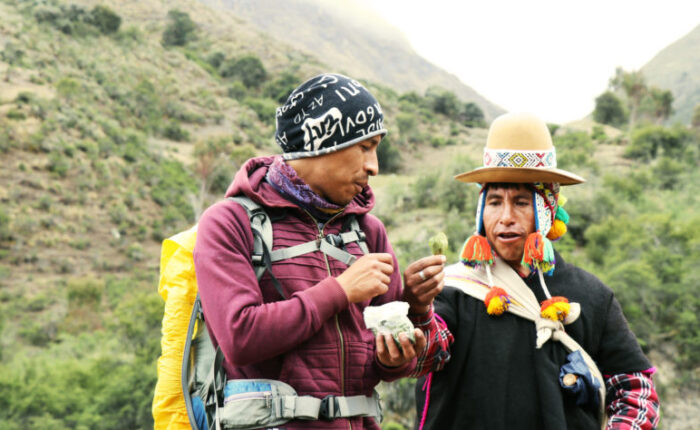 We are committed to our clients, to perform a service offered from the moment we have contact.

We hope to build an entirely sustainable company that provides top-quality service to visitors, while at the same time, develop methods to provide children and families in the Cusco region with opportunities for education and support. 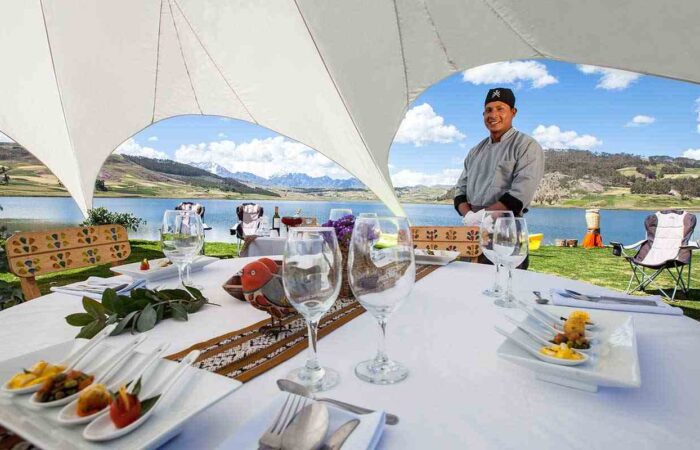 We offer quality and personalized tours, no matter the type. Those who choose to take a train to Machu Picchu are treated with the same dedication as those who spend days hiking through the mountains.

We are recognized as the leading tour agency and operator in the Cusco region, and one that contributes greatly to the development of the tourism sector.

Thanks to our team, we’ve grown as a company and are proud to inform you that: