Enjoy the best adventures in Cusco.

Cusco is a beautiful city surrounded by Inca archaeological centers and colonial temples. If you are thinking of knowing Machu Picchu, your adventure will start here, since Cusco is located 3 hours from Machu Picchu. Each adventure and trek to Machu Picchu begins in Cusco.

ENJOY THE BEST TREKS AND HIKING ADVENTURES TO MACHU PICCHU, THE LOST CITY OF THE INCAS.

Each of our tours is operated by our certified and experienced guides who will take you along the world-famous Trek to Machu Picchu via the Salkantay Trail and Inca Trail. Whether you travel with a small group of like-minded adventurers, or an intimate party of family and friends, our full-time staff is on call around the clock, ready at any time to provide you with everything you need for the journey of a lifetime. 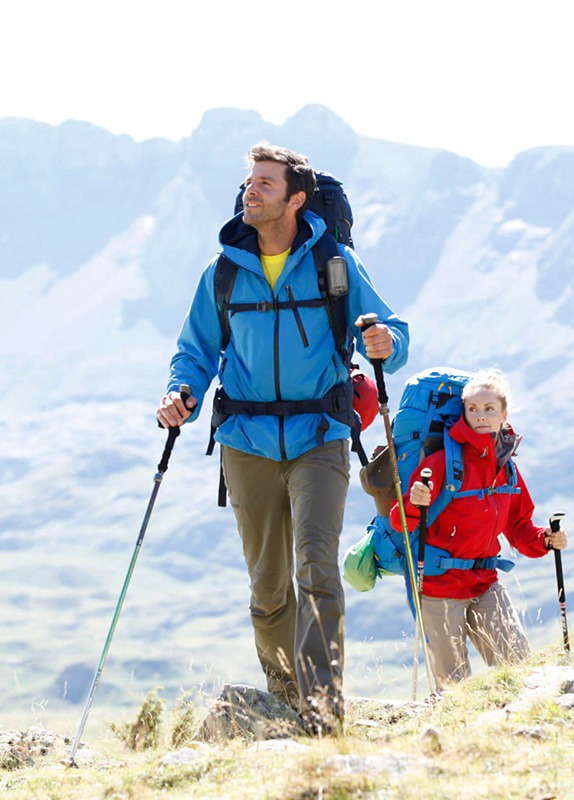 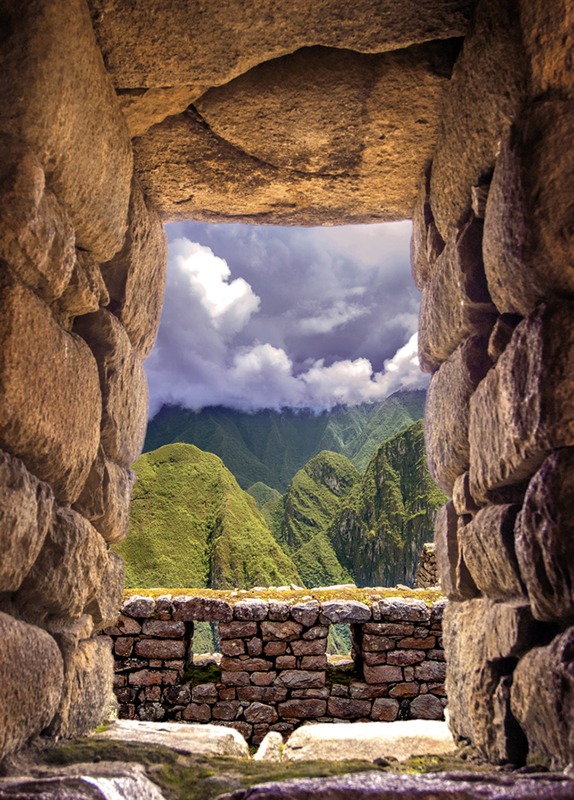 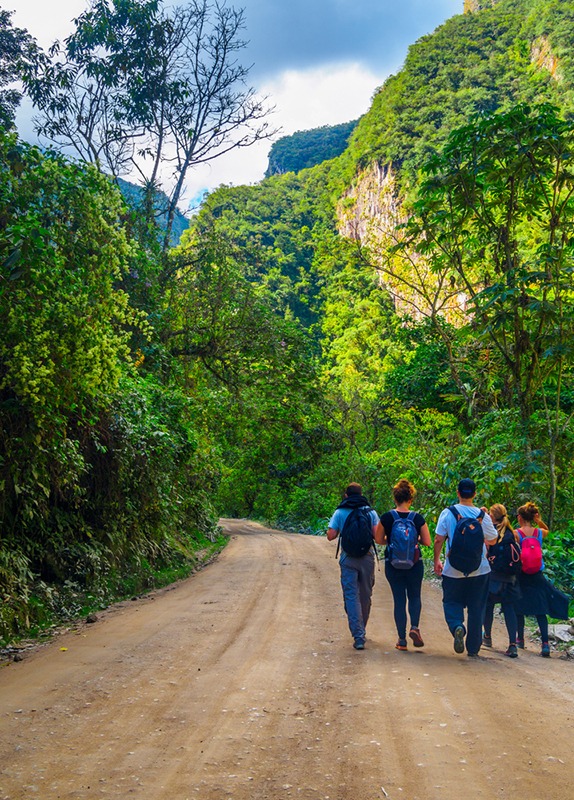 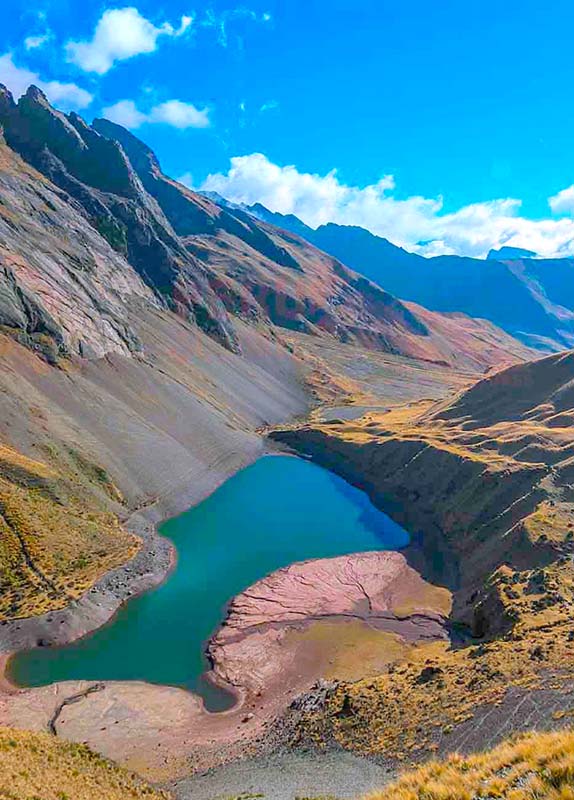 Explore the most popular circuits that will take you through beautiful landscapes.

These excursions will show you a different side of Peru that is just as extraordinary and breathtaking. With us, you’ll experience exceptional hospitality and personal attention to detail as our passionate and professional guides share the best parts of Peru. 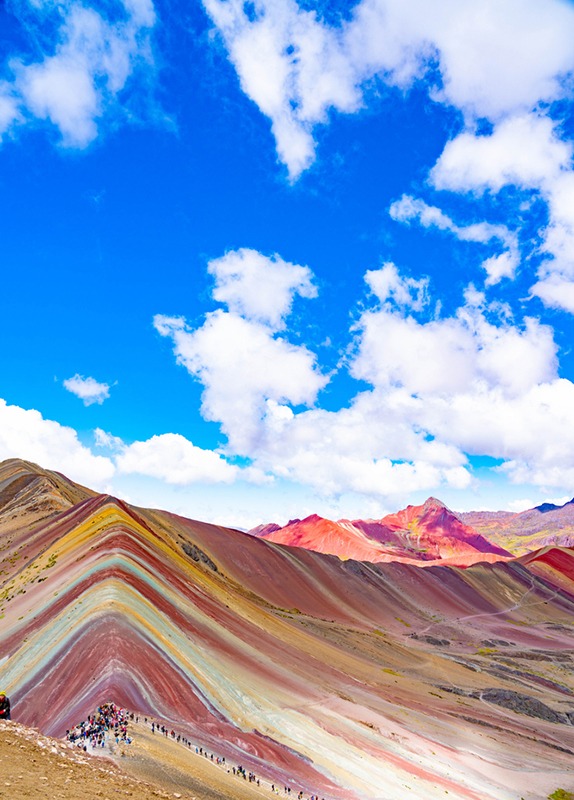 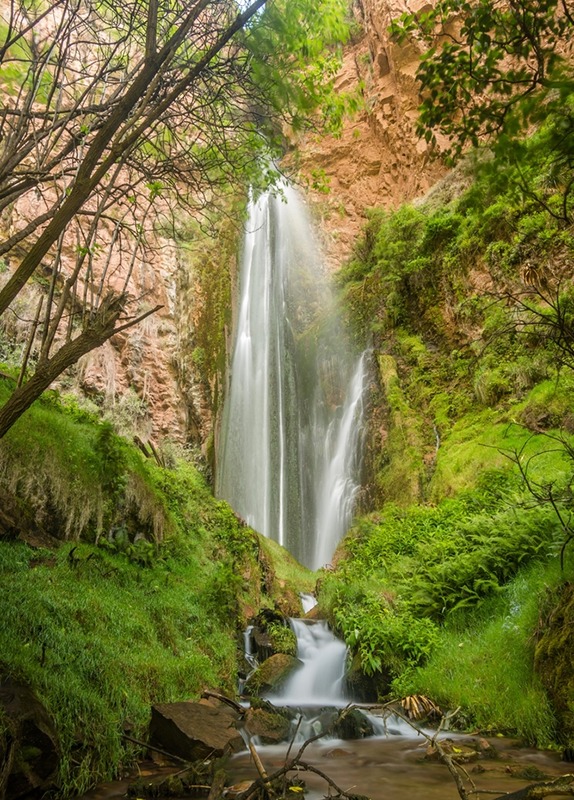 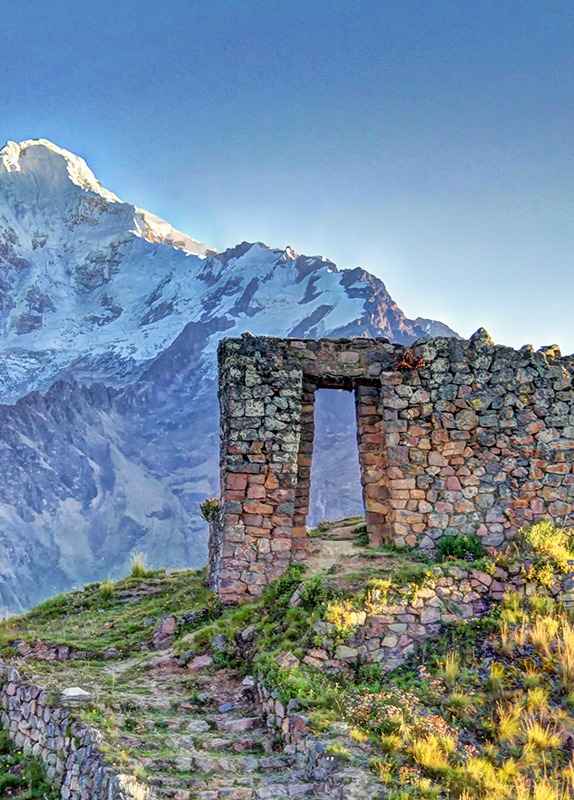 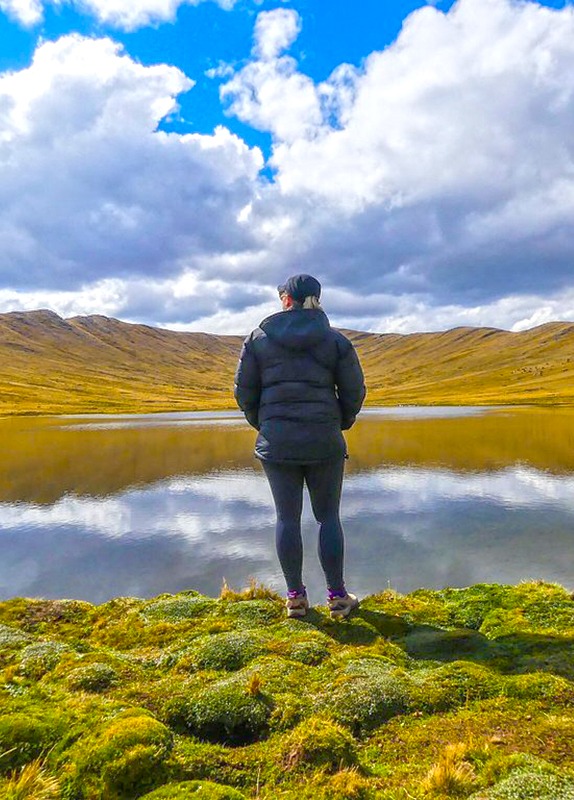 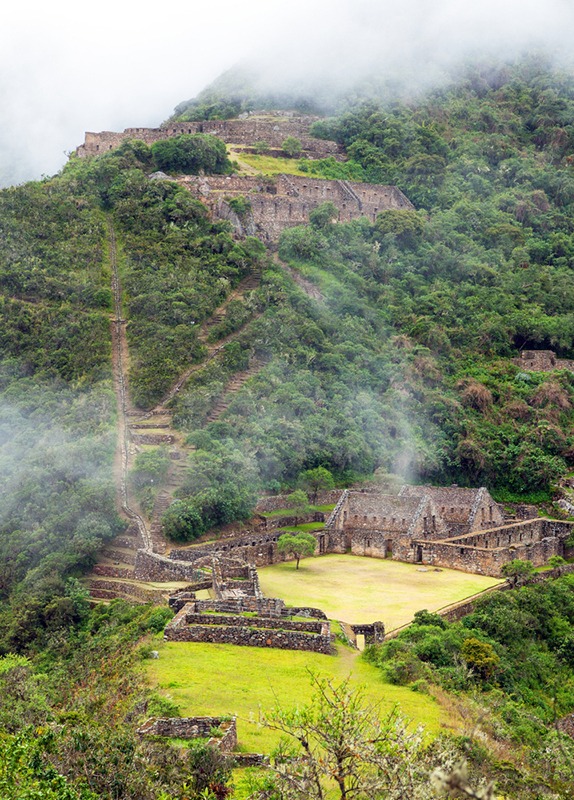 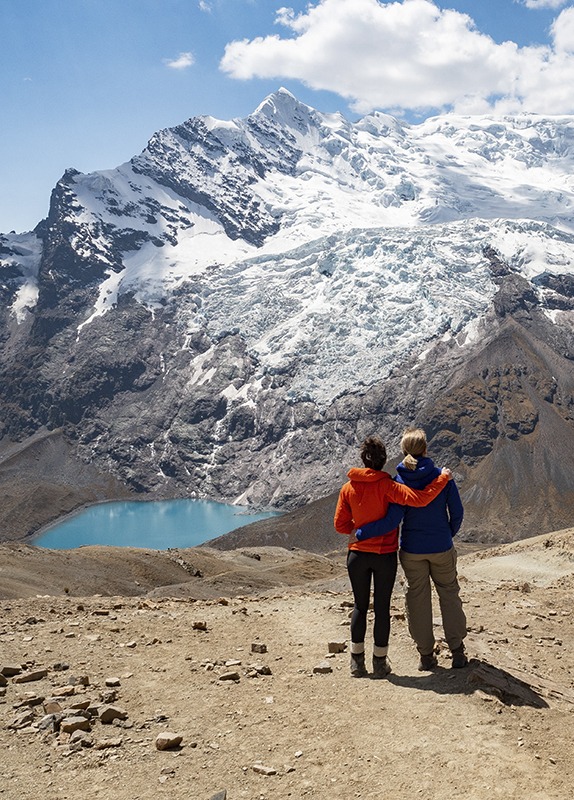 Peru offers world-class tourist attractions, with mysterious archaeological sites, awe-inspiring landscapes and diverse wildlife. In this vast and storied land, ancient, colonial, and modern traditions meld together for an unforgettable cultural experience. No matter the type of traveler—history buff, adventurer, or foodie—Peru offers a myriad of activities to satisfy every appetite. 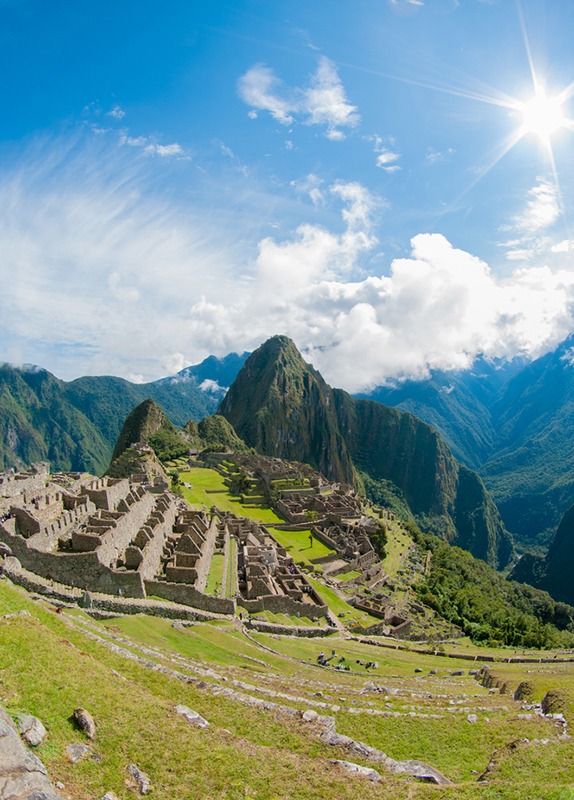 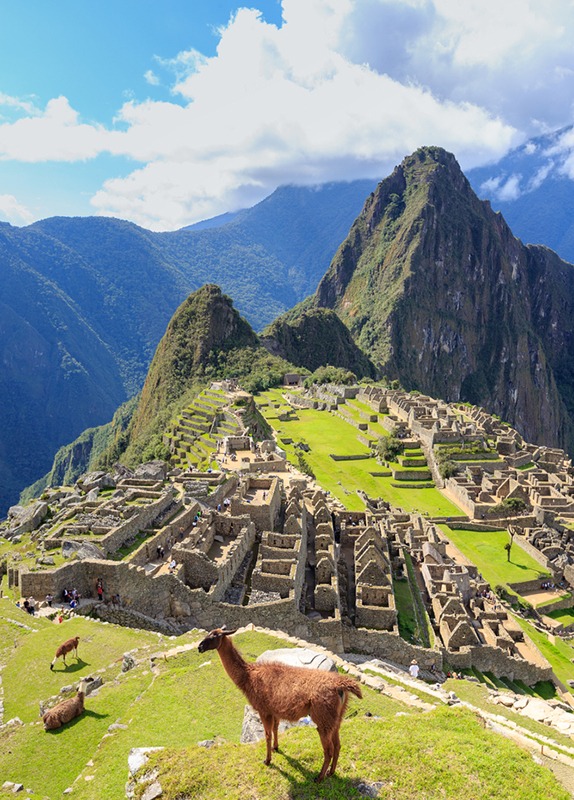 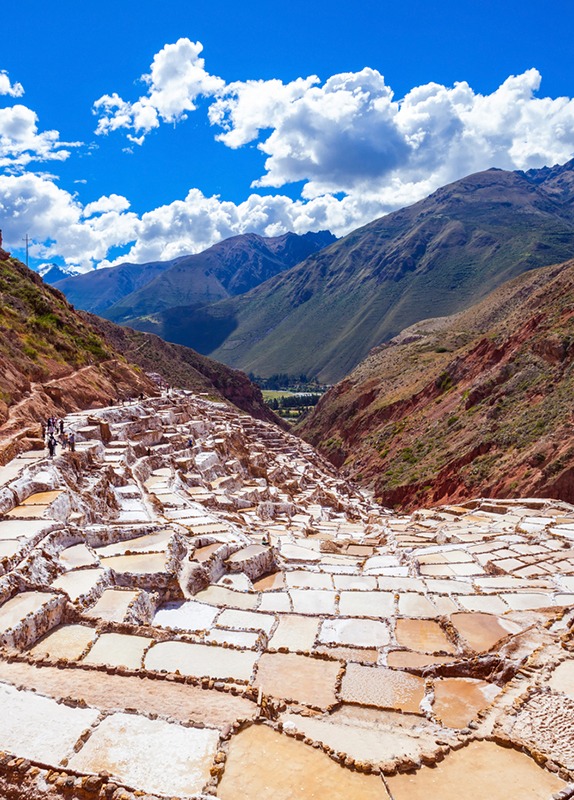 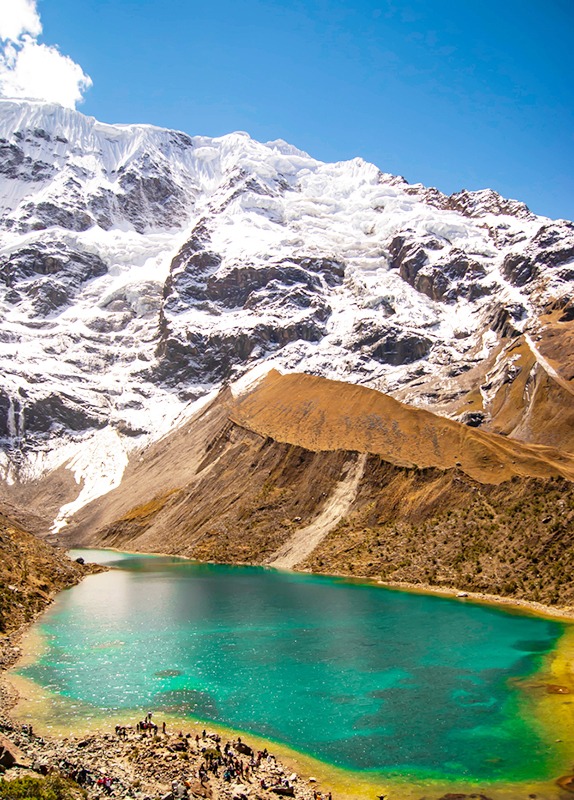 To make the most of your time in this wonderful city, you should try to visit as many of the sites as possible. This way, you’ll leave with a great knowledge of the history and some lovely memories. Below you’ll find all the one day tours.

To help you decide which of the places you want to prioritise, we’ve provided a short description of each.

Sat overlooking the Plaza de Armas (Main Square) of Cusco, this grand cathedral is a must. It was built between 1560-1654 and is even more beautiful on the inside. Attached to the cathedral is the smaller Triumph Church, which was the first Christian church in Cusco and built around the same time as the cathedral.

Within its walls, the cathedral boasts some incredible artifacts and relics, as well as some expert architecture. It’s an excellent example of the colonial art in the city.

It is said that Qoricancha was a political and religious centre during the Inca times. It was possibly the most important building at the time. Its name means Temple of the Sun, or Golden Temple, because its walls were covered in gold.

If you take a trip to the Santo Domingo Convent and Qoricancha you’ll find a detailed museum, original Inca structures that show off their amazing architectural skills, as well as the fascinating and beautiful convent. Unfortunately the gold is no more, as during the Spanish invasion it was all taken. However, it’s one of the most visited places in the city and is a great addition to your itinerary.

Situated 7km from the city centre of Cusco, you’ll find Tambomachay. Experts believe that the site was very important for the worship of water, which is why it’s sometimes known as the ‘Inca Baths’.

You’ll find an interesting complex of canals, walls, and windows. These all show how great the Incas were at architecture and understanding hydraulics. It’s very close to the city of Cusco, so can easily be visited during the morning or afternoon.

Puca Pucara is another Inca site close to Cusco that was a military construction. The fort is made up of large walls, terraces, and steps. It was part of the defensive buildings that protected the city from invasion.

Puca Pucara in Quechua means ‘Red Fort’. It got this name due to the red color the rocks took on during sunset. As well as being a military centre, it was used for administration.

This archaeological site was a former administrative centre as well as an entrance to the Antisuyo corner of the Inca Empire. It sits in the north of the Sacred Valley. During the Spanish invasion, it was the last stronghold for the Inca leader at the time.

The town itself is quaint and home to the train station from where many tourists set off to go to Machu Picchu. The ruins sit up high overlooking the main square of the small town.

Pisaq is another site in the Sacred Valley of the Incas. As well as the inca ruins there, you’ll find a large market 3 times a week on Sunday, Tuesday, and Thursday. This attracts many tourists from all around.

The terraces constructed by the Incas above the town are still used today. The archaeological site served at least three purposes in its day. These were military, religious, and agriculture.

These are two sites about an hour out of Cusco. They are often visited together as they are very close to each other. Maras is fascinating as they are salt mines that are still in use today and have been around since the time of the Incas. They make for an incredible sight when you look out over them.

Moray was likely used for farming in the time of the Incas, but it’s unclear. The site itself is very unique, and almost looks as though something extra-terrestrial created it. It’s a view you shouldn’t miss when in Cusco.